What Tastes Better than Filet Mignon, Lobster or Chocolate Mousse?

Posted on March 1, 2017 in Recent News
Authored by Macedonian Ministry 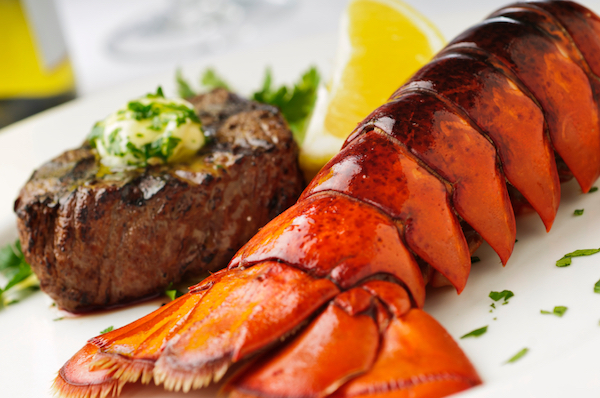 In today’s special “Ash Wednesday” edition of the weekly devotional, I am inviting you to join me in a Lenten Experiment that will nourish your soul and delight your pallet. Before I share it with you, let me give you a bit of background on Lent.

Ash Wednesday signals the start of the Lenten season…a season of preparation for Easter. Our English word Lent comes from an Anglo-Saxon word which means “to lengthen” and is associated with the lengthening of days in the spring. Lent is a season of discipline, reflection and getting closer to God.

For the first two centuries of Christianity, the period of preparation for Easter was only 40 hours in remembrance of the time Jesus spent in the tomb. By the third century, this observance had extended to six days, and in 325 A.D., the season extended to 40 days. By the eighth century, Ash Wednesday was recognized as the beginning of Lent. Ash Wednesday derives its name from Old Testament times when sackcloth and ashes were used as symbols of repentance. Fasting is often a part of Lent.

[tweetable] Although fasting often refers to giving up something during Lent, (like food or alcohol) the real meaning of fasting is “moving fast toward God.” The original purpose of fasting is to take the time we would have spent preparing a meal, eating and cleaning up… and using that time to get close to God. The emphasis should not be on what we are fasting from, but rather what we are moving fast toward…God!

So…here is my Lenten suggestion. Will you join me in taking a bite out of the Gospels of Luke and John? I am going to start tomorrow to read one chapter a day of Luke (24 chapters) and John (21 chapters) between now and Easter…so that on April 15, the day before Easter, I will have completed these two gospels, and I’ll be ready to celebrate the resurrection of Jesus Christ. All of the weekly devotionals for the next seven Sundays, during Lent, will be from Luke or John. And…most often, while I am reading one chapter of a gospel, over lunch, or at dinner time, I am going to eat an apple to remind myself that I am symbolically feasting on God. Often the apple will be my only food for a 10- 12 hour period or perhaps longer. But, I’m not going to focus on the food I am missing, but rather on what I am moving fast toward; feasting on Jesus. Will you join me in reading Luke and John over the next 7 weeks? I believe that if we take a bite out of an apple and the Gospels of Luke and John, we will find nourishment for our hungry souls. And, I guarantee that it will taste better than Filet Mignon, Lobster and Chocolate Mousse.