The Two Great Tragedies in Life

Posted on March 19, 2017 in Recent News
Authored by Macedonian Ministry 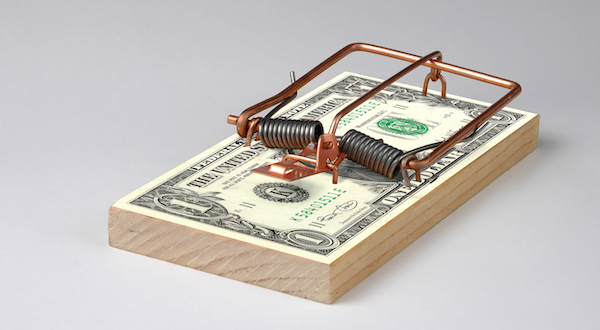 The 19th century Irish playwright, Oscar Wilde, once said, “There are two great tragedies in life. The first is not getting what you want. The second is getting it. When you get the thing you think you want…you realize that it can’t ultimately satisfy you.”

Jesus spoke more about money and possessions than any topic… other than the Kingdom of God. Jesus teaches all of us who want to follow him that money or “stuff” will NEVER (ultimately) satisfy us. More than any other gospel writer Luke focused his gospel on Jesus’ words about money and possessions. In three passages in his gospel, listed below, Luke clearly spells out the three different ways that we can look at money and “stuff:”
[tweetable]

John Wesley, the Anglican Priest whose practice of methodical bible study led to the development of Methodism discovered the joy of generosity. When Wesley’s salary was 30 pounds per year, he lived on 28 pounds and gave away 2 pounds to the work of God’s Kingdom. When his salary was 60 pounds a year, he continued to live on 28 and gave away 32 to the work of the Kingdom. When he made 90 pounds a year, he still lived on 28, but gave away 62. And, when he made 120 pounds, he lived on 28 and gave away 92. The greatest satisfaction of Wesley’s life was not in getting…but in giving. The danger in building bigger and bigger barns is in thinking that everything belongs to us, when in reality it is “on loan” to us from God! Wesley believed that God entrusted more money to his care, not so he could build bigger barns, but so he could make a greater impact in the world.

I have talked to so many people in my ministry who did not discover the joy of generosity and the meaning of life until they were in the midst of a tragedy. The most important things in life, like time with family and friends, knowing God, and making an impact in the world in God’s name, cannot be bought, or stored. May it not take a tragedy for us to learn this important spiritual lesson!