The Most Difficult Instrument to Play

Posted on January 29, 2017 in Recent News
Authored by Macedonian Ministry 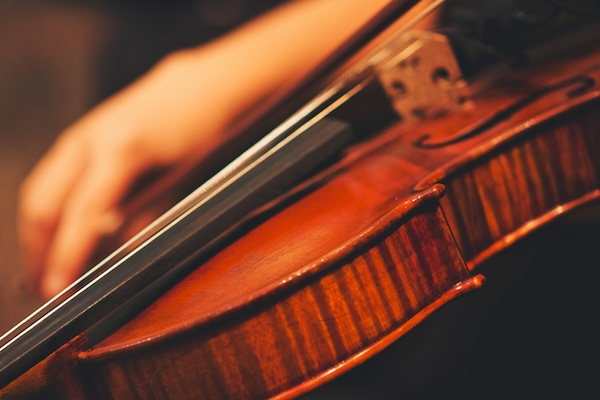 You’ve experienced the truth of Bernstein’s words if…

Let’s be honest…it’s challenging to play Second Fiddle! Just ask John the Baptist. He was the second greatest second fiddle player in history. Many thought that John the Baptist was the Messiah. But, John knew that his role was to play second fiddle and to prepare the way for the Messiah. John played second fiddle without resentment or bitterness and without feeling sorry for himself. He modeled the essence of a second fiddle player when he said, “Jesus must increase…and I must decrease.” Those are words that every one of us must learn how to say. (Let that last sentence lean against you a little bit.)

[tweetable]The maestro, THE greatest second fiddle player of all time, was Jesus himself. Jesus played second fiddle and gave up the prerogatives of deity to become a human being, a sacrificial servant…and to die on the cross…for us. Every leader must play second fiddle if our leadership is to be truly effective. Our job as leaders is not to help other people think we are clever or brilliant. Nor is it to call attention to ourselves. Our job is to make the people around us better…to help them to blossom.
That is in the best interests of the organization or the ministry that we serve. We are on the face of the earth to serve God by serving others. If we will allow our life to be “played” by the maestro, Jesus Christ, we will discover that God will transform the music of our second fiddle into the most sublime music we have ever heard. In fact, when God plays second fiddle through us, others will hear the harmony of the orchestra of heaven.