Posted on March 26, 2017 in Recent News
Authored by Macedonian Ministry 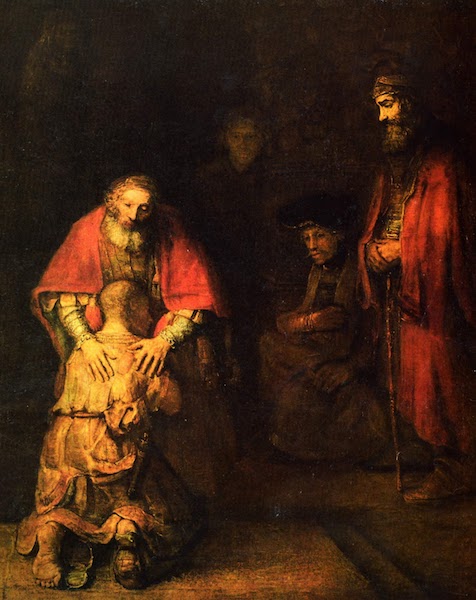 When was the last time you lost something valuable to you…your car keys…glasses…wallet…passport…or your password to an important document? How did you feel when you found it?

Two-year-old Grant was lost in a shopping mall. When his parents discovered that he was missing… they were TERRIFIED! As they ran from store to store searching frantically for their lost son, a voice came over the loud speaker, “Will Grant’s parents, please come to security headquarters?” As they breathlessly entered the security office, the parents saw their little son sitting on the security chief lap…giggling…and eating an ice cream cone. But when Grant saw the terror on his parents’ faces, he burst into tears. The security chief said, “What gives? When your son was with me, he was fine, but as soon as you show up, he burst into tears?” Grant’s Dad replied, “I don’t think Grant knew he was lost…until he was found.” Let those words sink in a little bit.

He didn’t know he was lost…until he was found! Do you have a friend or a family member who doesn’t believe in God? They are an agnostic…or an atheist. Do you know someone who doesn’t know that the emptiness they feel inside is caused by the absence of a relationship with God? Maybe they do not know that they are lost…separated from God.

If you had to choose one chapter in the Bible to help your friend or family member know what God is like, what chapter would you choose? For me, Luke 15 is a window into the heart of God! It reveals an important truth about the character of God: God is as distraught when we are separated from Him as we are when we have lost something valuable to us!

In Rembrandt’s famous painting of the Prodigal Son, it is clear that there are two lost sons… one was lost in rebellion in the far country, until he repents and comes home to his Father …while the other son remains lost in self-righteousness at home. The older boy is bitter because he feels mistreated. He thought that he had EARNED a party from his Dad in reward for his meritorious service in the fields. What the older brother fails to see is that love can’t be earned. It can only be received. And he prefers to try to earn it, rather than to receive it as a free unmerited gift of grace! Here is the irony in the story…the younger son’s share of the Father’s estate was 1/3 and the older son’s share was 2/3. Everything that the Father has, literally belongs to the older son! The older son wasn’t cheated out of what belongs to him. His Father loves him! But the story reveals that the older son doesn’t know the heart of his Father. That is why he… is the lost son!