With most pastors and congregations thinking about upcoming worship services and other ministry opportunities that seize so much of our attention this time of year, I want to help us think broadly about what the priorities are, what they aren’t, and how this time of year can be instructive for the rest of the ministry calendar.

Yes, worship attendance is in decline, but the weeks leading up to Christmas (some of us call it Advent) and Christmas Eve are still among those rare occasions when a lot of people who aren’t normally engaged in Christian worship or other programming tend to show up (even if silently kicking, screaming, and gnashing their teeth as a family member drags them in by one leg). And so in November and December, pastors, church staff, boards, and other congregational leaders (myself included!) fret about how to “get the word out,” “get people to church,” “have a great program” and “get people to come back.” Or maybe you’ve stopped entertaining such notions, for which I salute you. 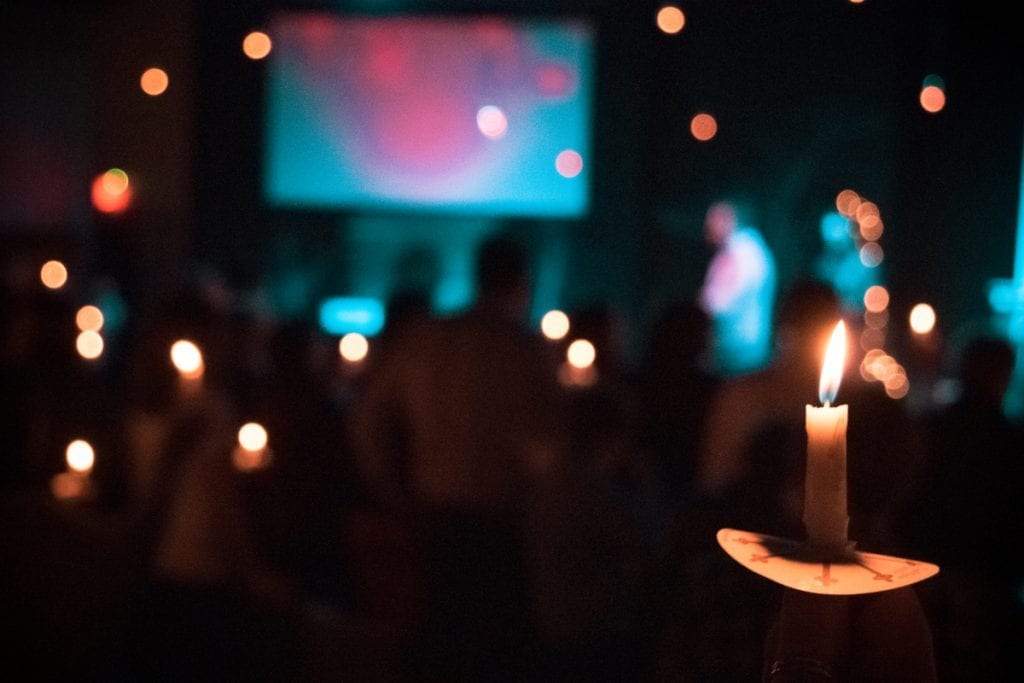 Instead, let’s not play a short-game to “win” at Christmas. Let’s play a much longer game in which the holiday season is one piece of a long-term strategy of faithfulness, creativity, and loving witness in the community – a strategy that will exceed your lifetime. Let’s not play a short game in which Christmas is simply a “special” time of year when we invest an absurd amount of time and energy into perfecting programming, publicity, and outreach; let’s play a long game in which we allow the challenges of Christmas programming, publicity, and outreach to constructively challenge how we do ministry the rest of the year (It’s quite a jolt in November when you realize parts of the website haven’t been updated since 2013 isn’t it?). Let’s not play the short game of frantically trying to sell, attract, and beg people to come to worship services during the holiday season; let’s play the long game of using this time of year to go deeper, to get more focused, communicate what matters more clearly, and then commit to that depth, focus, and clarity going forward.

We might even call these “infinite games” (a notion developed by James Carse), in which the goal isn’t to win, but to keep playing something inherently worth playing.

Doesn’t this sound easier, more life-giving, and frankly far more effective? Say no to the short games and show yourself some grace this holiday season. The long games are more fun anyway.