Posted on September 16, 2019 in Recent News
Authored by Macedonian Ministry 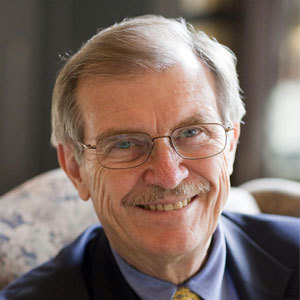 Join us as we congratulate Macedonian Ministry’s Advisory Board Chairman, Rev. Dr. Darrell Guder, for his recent honor in receiving the Excellence in Theological Education Award from the Presbyterian Foundation!

After three years of study at the University of California at Los Angeles, Dr. Guder transferred to the University of Hamburg, Germany, where he completed his PhD. He was ordained to a Lutheran call in Germany by the Presbytery of Los Angeles of the United Presbyterian Church (U.S.A.). He holds two honorary degrees: a Doctor of Divinity from Jamestown College and a Doctor of Divinity from Whitworth University.