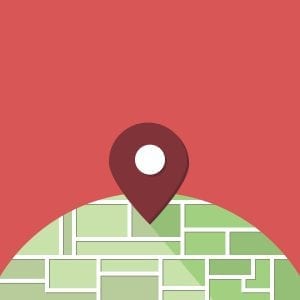 “If the church is inconsequential to the very place it is located, it cannot call itself church.” – Dr. Willie Jennings

In this 5 minute video excerpt from the 2015 Macedonian Ministry Leadership Conference, Dr. Willie Jennings reminds us that the place in which we gather for worship is not by chance but rather…purposefully planted by God! 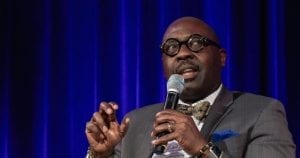 Willie Jennings is an ordained Baptist minister and has served as interim pastor for several North Carolina churches and is widely recognized as a major figure in theological education across North America. A Calvin College graduate, Jennings received his M.Div. from Fuller Theological Seminary and his Ph.D. in religion and ethics from Duke.

Willie’s book The Christian Imagination: Theology and the Origins of Race (link is external) (Yale 2010) won the American Academy of Religion Award of Excellence in the Study of Religion in the Constructive-Reflective category the year after it appeared and, in 2015, the Grawemeyer Award in Religion, the largest prize for a theological work in North America. Englewood Review of Books called the work a “theological masterpiece.”