Posted on September 25, 2016 in Recent News
Authored by Macedonian Ministry 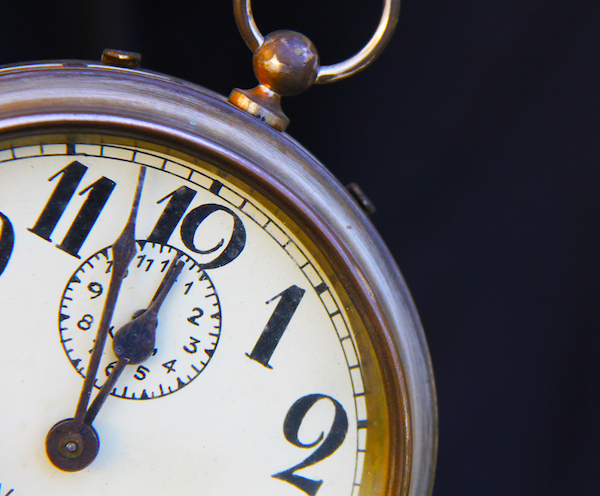 In this passage, the people of Israel were on the verge of entering the Promised Land. Fourteen months earlier, they were led out of captivity in Egypt into the wilderness of Sinai. God led them by a cloud by day and a pillar of fire by night. God gave them the 10 commandments and the sacrificial system. Moses sent 12 spies on a reconnaissance mission to see what was ahead. But, when they came back, they had a majority report from 10 spies and a minority report from two. (It sounds like members of Congress or a church committee!) The 10 were overwhelmed by the obstacles: the strong, fortified cities and the large people. Only Caleb and Joshua focused on the possibilities and the opportunities!

[tweetable]Be very sure…when our focus is more on obstacles than opportunities, our perspective changes…“We seemed like grasshoppers,” the 10 spies reported! These people left God completely out of the equation. They wandered in the wilderness for 38 years. They procrastinated! And, they missed God’s best for their lives!

The people of Israel procrastinated. Where are we procrastinating? Are you putting off an appointment with a doctor? A therapist? A physical trainer? Getting your finances in order?

Find out what was “Sully” Sullenberger’s secret →