Posted on December 11, 2016 in Recent News
Authored by Macedonian Ministry 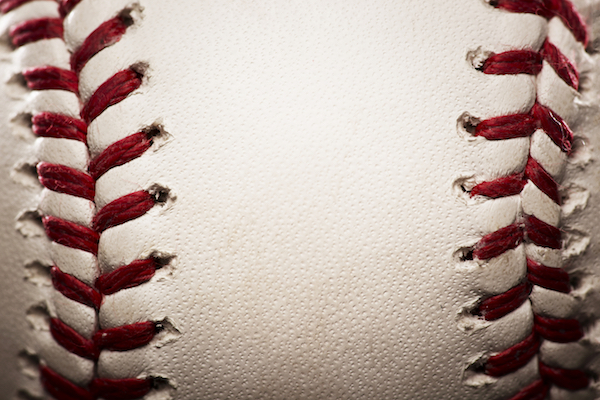 If Savannah Guthrie, Matt Lauer, and Anderson Cooper had been alive and if television had been in existence in 1809, the morning and evening news would have focused on Austria. The big news in 1809 was Napoleon Bonaparte leading the French army across Austria. While the world focused on Napoleon, babies were being born in 1809. But, who cared about a baby when the significant news was Napoleon? What is fascinating is that when you look back at 1809, no one except a Ph.D. in history would have remembered the details of the battles of Austria. But all of us remember the babies born in 1809: Alfred Lord Tennyson, Oliver Wendell Holmes, Edgar Allan Poe, Charles Darwin…and in Kentucky, a young baby was born named… Abraham Lincoln!

In the same way, if we look back at Palestine, 2000 years ago, the big news was Caesar Augustus, the emperor, calling for a census. No one would have even noticed a baby born to a carpenter and his betrothed wife. Joseph was probably in his early 20s and Mary was a teenager, probably 13-15, as they made their way to Bethlehem for the census. There were no TV crews covering that event. The birth was so obscure that few people even noticed.

[tweetable] So often, God comes into our lives in the ordinary moments…no drama…no bright lights…no cameras. God often comes to us in a form we do not expect. We would have expected God to show up among us as a military general or a political hero…but God showed up in history as a baby! One way to express this mystery of our faith, known as the incarnation, is by remembering a metaphor used by the 16th century German theologian, Martin Luther. Luther explains that Jesus Christ’s birth is an example of left handed power, in a world where right handed power is paramount. Right handed power is the power of numbers, size, military might, and notoriety. It is the power of hierarchy where some are exalted and others are put down. It is the power of force, money, glamor, and success. Left handed power is very different. It is the power of love, forgiveness, and sacrificial service. Luther says that left handed power is the most powerful force in the world. It defines true greatness as a servant, not as one who “lords it over others.” (See Matthew 20:25-28) In short, God’s left handed curveball is that the baby born in a manger in Bethlehem…is the Savior of the world!

Luther’s image of left handed and right handed power is an important metaphor for our time in history when our world is starving for reconciliation. In this Christmas season, can we find one simple way to show the people around us that we love them…without giving them a tangible gift? For example, what if we would gather some friends on New Year’s Day, or some other day, to volunteer together in a homeless shelter serving a meal and singing carols? But watch out…when we exercise left handed power…we might experience a new birth…in us!