For Such a Time as This

Posted on November 6, 2016 in Recent News
Authored by Macedonian Ministry 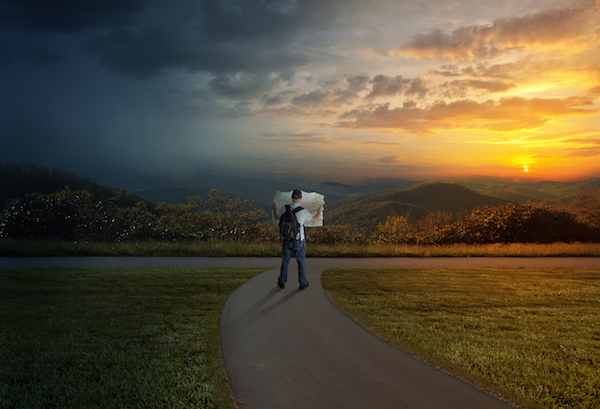 A black limousine stopped in front of Buckingham Palace in London. A man emerged from the limo who was short of stature but tall in character. He had a characteristic scowl on his face. As he walked up the steps of Buckingham Palace, the world was in chaos. Neville Chamberlain had resigned as Prime Minister of Great Britain. Adolf Hitler and the Nazis were in power in Germany. Stalin was in power in Russia. Franklin Delano Roosevelt was President of the United States. As he emerged from the limousine, Sir Winston Churchill knew that King George the Sixth was going to ask him to be the Prime Minister of a new coalition government. As Churchill paused on the steps to reflect on the moment, he realized that every book he had ever read and every essay he had ever written had prepared him for this decisive hour.

[tweetable] When God wants to accomplish something, God puts the right person in the right place at the right time.

A young Jewish girl named Esther, in our scripture passage for today, became the Queen of Persia, chosen by King Xerxes in a beauty pageant. After Esther’s parents died, leaving her as an orphan, her older cousin Mordecai raised her as his own child. In a time of challenge, Esther faces a decision that will impact the life of her cousin and the entire Jewish nation. Will she speak up to King Xerxes about the plight of her people…or will she remain silent? If she goes to the King without an appointment…she could lose her life! No questions asked. But, if she has the courage to speak up…and risk her life, she could save her people.

As she anguished over this decision, her cousin Morsecai sends her a message that she took to heart: “maybe you were brought to the royal kingdom for such a time as this.” Esther spoke up and lifted the Jewish people out of the crisis. God blessed her efforts in a remarkable way! Our Jewish friends celebrate Esther’s courage in the Festival of Purim.

This week our nation faces some significant decisions. In times like these, I am comforted by the words of Danish theologian, Soren Kierkegaard who said, “We live our lives looking forward. But, we understand them looking back.” I wonder what God is up to in this election? Maybe God is calling each one of us to do our part as leaders…for such a time as this. And, maybe God wants us to realize that, ultimately, we MUST NOT put our trust in an elephant or a donkey…but in the Lamb!