Don’t Be Afraid to Disrupt. 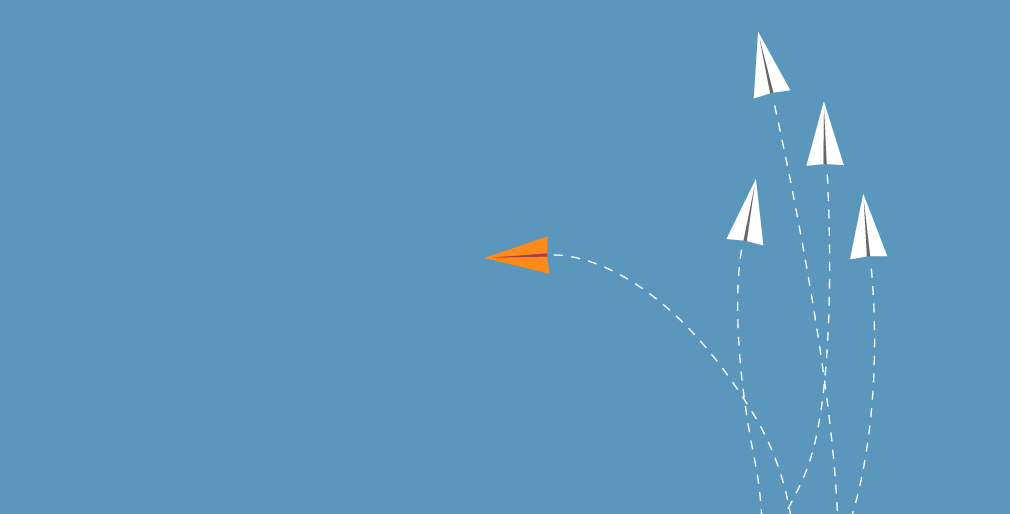 There are numerous factors and forces that disrupt the life of the church – everything from conflicts and situations unique to a specific congregation to the whole North American church in general navigating an indifferent, secular culture and we have been exploring disruption in this column over the past few weeks, “Maybe It’s Time to Crank up the Pressure Cooker” and “It’s Not a Game, But… “. Mark concluded last week by noting that God is a friend of disruption.

Picking up on this theme, I would say that Jesus positively gloried in disruption. In his own way he disrupted all that demeaned and destroyed life, and, even more than that, he commissioned the church to go and do likewise. Think of the many ways Jesus challenged the status quo of his time – his clashes with the religious leaders over purity codes that systematically excluded those not deemed worthy, his teachings that lifted up the poor, the meek, the mournful, the peacemakers and those causing enough trouble in the Roman Empire to be persecuted for it. The way his treatment of and friendship with women and sinners, and tax collectors threw the entrenched power system and social structuring into disequilibrium, And finally, of course, disrupting the ultimate power of death itself. In short, Jesus humbly and steadfastly disrupted the sorry mess the world had gotten itself into and offered a stunning alternative.

Go and do likewise, church. Disrupt the pernicious legacy of white supremacy and systemic racism that twists every fiber of American society. Disrupt the demonization and inhumane treatment of asylum seekers and other refugees. Disrupt the exploitative destruction of our planet. And by disrupting, I don’t mean confront (although that is necessary, too). I mean disrupt such as the church here in Decatur, GA, participating in an ambitious partnership with the city to hold 100 dinners in homes each month to provide a safe place to talk honestly with one another about the racial divides in that community. Or communion served at tables on both sides of the open fencing on the border near Nogales, AZ, and Nogales, Mexico, passing the bread of life and the cup of salvation across the border to one another, through the slatted fencing.

Yes, there is a need to disrupt some of our habituated thinking and acting inside our congregations that they might flourish in the mission of God. But disrupting the sorry mess the world has gotten itself into, IS the mission of God.