A Call to Prayer for the United States of America

Posted on January 20, 2017 in Recent News
Authored by Macedonian Ministry 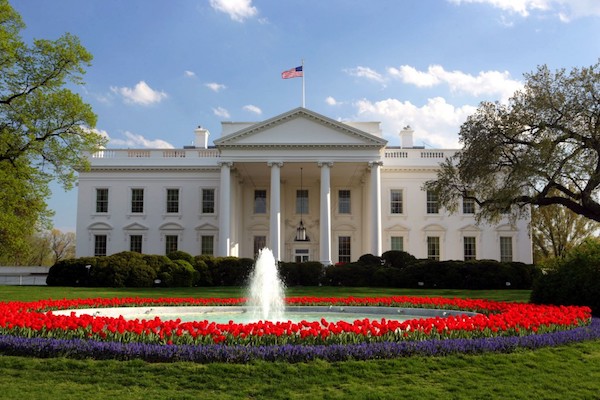 Here are the words of President Abraham Lincoln:

“We have been the recipients of the choicest bounties of Heaven. We have been preserved, these many years, in peace and prosperity. We have grown in numbers, wealth and power, as no other nation has ever grown. But we have forgotten God. We have forgotten the gracious hand which preserved us in peace, and multiplied and enriched and strengthened us; and we have vainly imagined, in the deceitfulness of our hearts, that all these blessings were produced by some superior wisdom and virtue of our own. Intoxicated with unbroken success, we have become too self-sufficient to feel the necessity of redeeming and preserving grace, too proud to pray to the God that made us! It behooves us then, to humble ourselves before the offended Power, to confess our national sins, and to pray for clemency and forgiveness. All this being done, in sincerity and truth, let us then rest humbly in the hope authorized by the Divine teachings, that the united cry of the Nation will be heard on high, and answered with blessings, no less than the pardon of our national sins, and the restoration of our now divided and suffering Country, to its former condition of unity and peace.” Abraham Lincoln, Presidential Proclamation, March 30, 1863