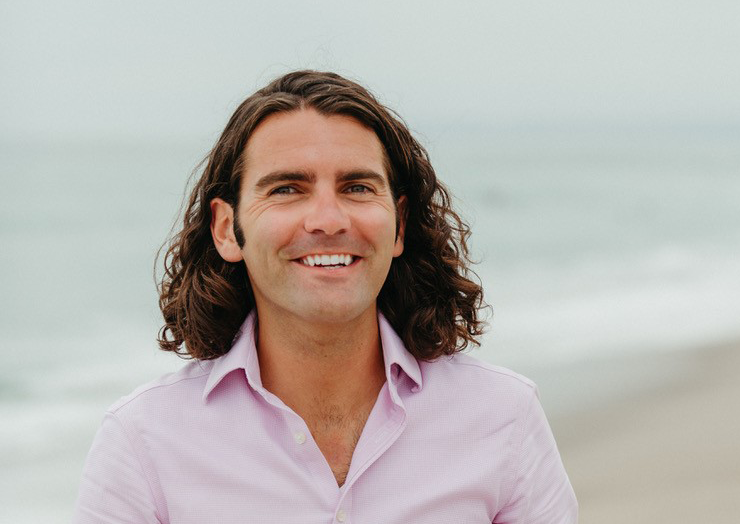 Shannon Perry has served as the Executive Assistant of The Ministry Collaborative since 2017. Prior to joining TMC, he lived for several years in Washington, D.C., where he received his B.S. in Science, Technology, and International Affairs from Georgetown University’s School of Foreign Service before working for a public policy nonprofit. His eight years in Jesuit education provided the inspiration for joining TMC. In 2021, Shannon received his Master’s in Theology from Fuller Theological Seminary, where he focused primarily on the role of race and ethnicity in the U.S., faith in the context of adolescent development, and family systems theory.

Shannon lives in San Clemente, California, with his wife Emma, who works as a nurse. In addition to serving The Ministry Collaborative, Shannon enjoys cooking, running, reading, golfing, traveling, and spending time outside in the Southern California sunshine.