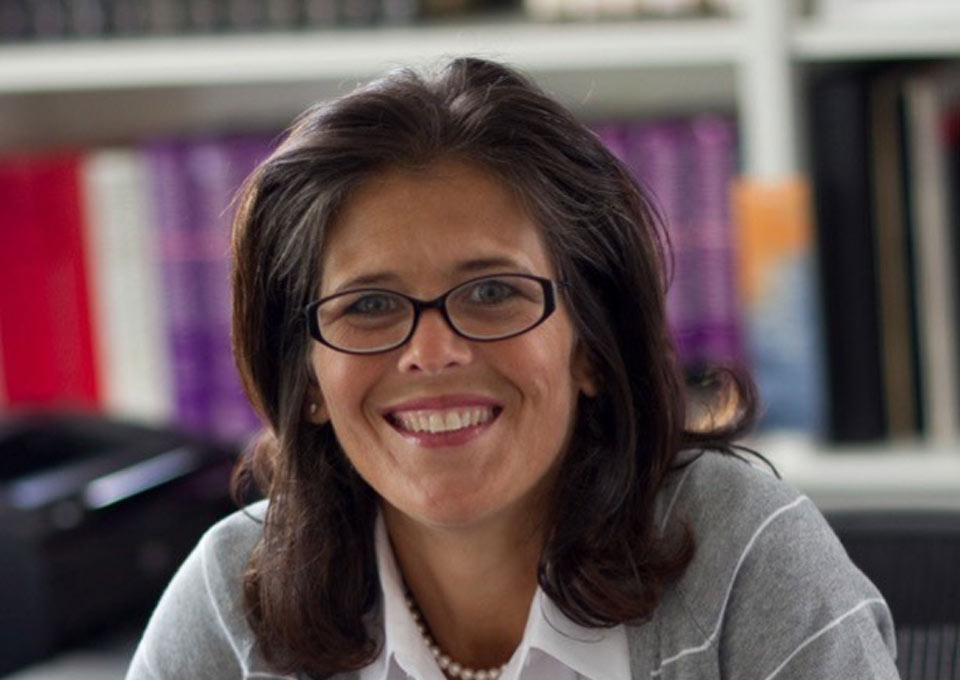 For twenty years, as a Presbyterian (USA) minister, Reverend Pam Driesell reminded the people gathered on Sunday mornings that “we don’t come to church; we ARE the church! We come to worship, and we leave to Be The Church in the world!” She began her ordained ministry in 1999 as the organizing pastor of a PCUSA new church plant near Athens, Georgia and served the Oconee Presbyterian Church until 2010, when she was called as the fourth Senior Pastor of Trinity Presbyterian Church in Atlanta, Georgia. In collaboration with Trinity’s staff and members, Pam sought to lead the congregation in Making God’s Love Visible through faithful, creative, and inspiring worship; a shared life of compassion and care; and in reaching out beyond themselves to serve the common good by working for a more just, compassionate, and joyful world as they followed in the way of Jesus.

Pam has served on numerous councils and commissions including moderating the Tri-Presbytery New Church Development Commission, Princeton Institute for Youth Ministry’s formative Advisory Council, Columbia Theological Seminary Board of Trustees, Montreat Conference Center Board of Trustees. She and other Trinity leaders were founding members of the interfaith organization, Outcry: Faith Voices Against Gun Violence. She is a member of the Leadership Atlanta Class of 2020 and in 2017-18 she co-led a formation group for The King Center’s Better Together Initiative, which joined Atlanta pastors diverse in denomination, race, and political ideology in the work of racial justice and community transformation.

Pam is a graduate of James Madison University, Hollins University, and Princeton Theological Seminary, where she was awarded the James T. Galloway Prize in Expository Preaching. Some of her extracurricular preaching invitations include, The PCUSA Big Tent, Princeton Youth Forums, Princeton’s Engle Institute of Preaching, Duke University Chapel and Candler School of Theology.

Pam is married to Joe Loveland, a retired lawyer and between them they have four adult children. They love to spend time together with family and friends on a small island in Maine, where they hike, kayak, read, talk politics and religion, culture and psychology, literature and the arts; sing and dance, cook and eat together, gaze at the stars, marvel at the light, and give thanks!