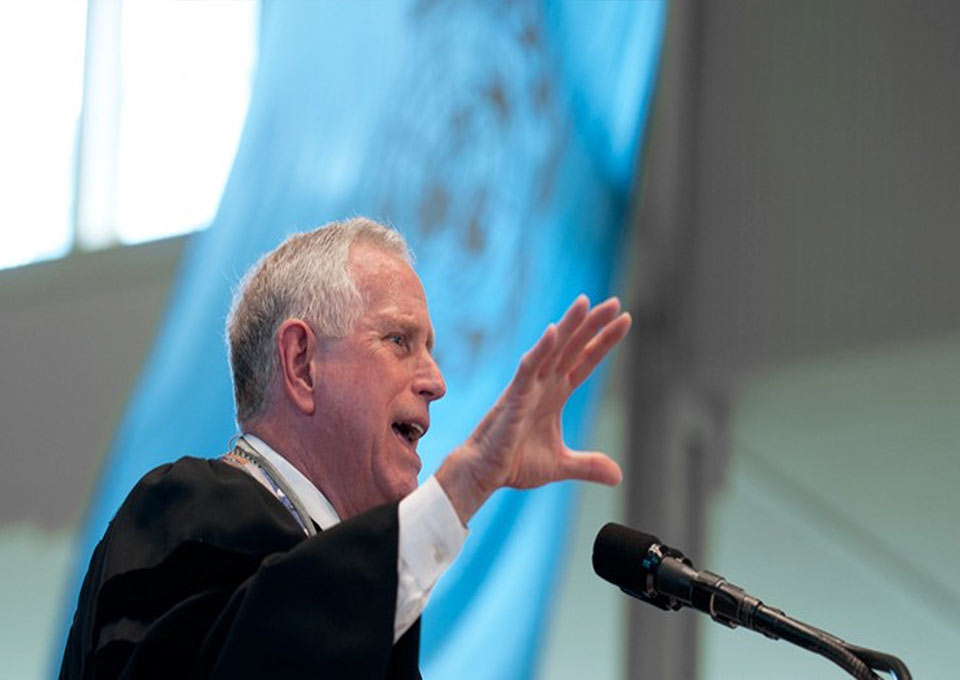 The Rev. Dr. Tom Tewell has loved being pastor of four wonderful congregations during his forty years in pastoral ministry, but in this current chapter of life, he thoroughly enjoys being a pastor to pastors, a guest preacher, a consultant to churches…and, most of all, a husband, dad, and granddad.

A graduate of Princeton Seminary, where he served as a Trustee for 15 years, Tom received a Doctor of Ministry degree from Drew Theological School. He has received numerous awards for his social justice ministry, particularly with the homeless in NYC where he led his congregation to know the homeless who slept on their steps by name. Known as a dynamic and inspiring preacher, Tom continues to be invited to preach each year in congregations, on college campuses and at conference centers all over America. Additionally, Tom has led multiple preaching seminars at several seminaries across the country.

An entrepreneur at heart, Tom is also Founder of the Macedonian Ministry Foundation, a leadership development program for pastors that he started in 2008, along with Atlanta developer Tom Cousins. Tom and his wife Suzanne have been married for almost 50 years and currently reside in Claremont, California. The Tewells have two married sons, two wonderful daughters-in-law and seven grandchildren, who are the joy of their lives!