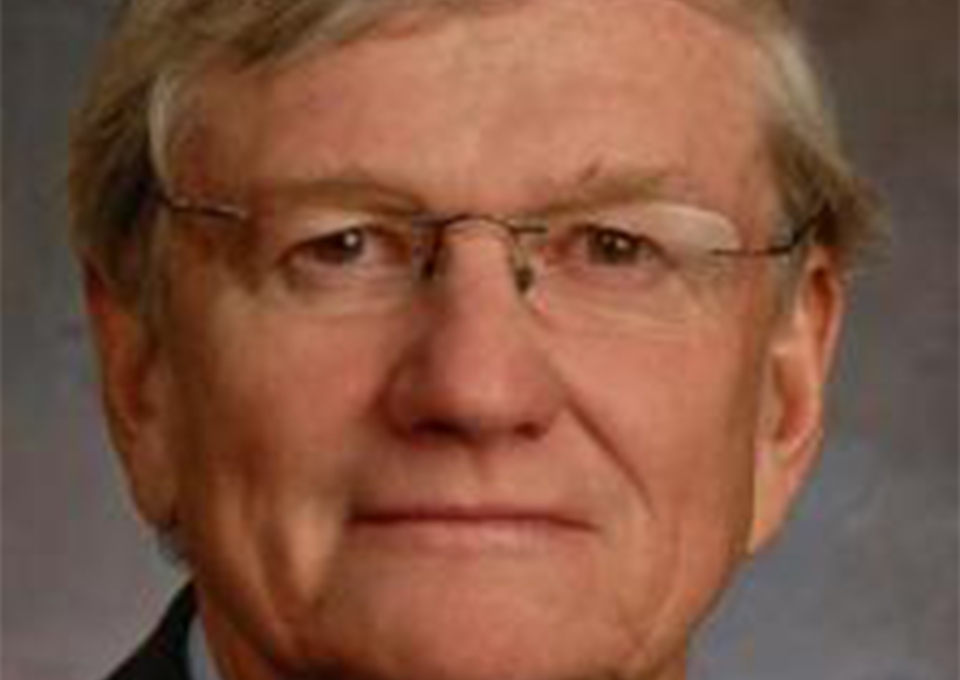 Mr. Goodrich was born in Milan, Tennessee. He is a Civil Engineering graduate of Tulane University and received his Juris Doctorate degree from the University of Alabama. He served as a Captain in the U.S. Army Corps of Engineers.

He is a member of Leadership Alabama and the Alabama State Bar. He has served as the Finnish Honorary Counsel General to Alabama since July 2003. He is also a member of South Highland Presbyterian Church where he has served as an Elder and a Deacon.

During his career, he has been recognized by numerous organizations. He was inducted into the National Academy of Construction in 2002. He received the Excellence in Construction Cornerstone Award by the Associated Builders and Contractors in 2002; the NOVA award by the Construction Innovation Forum in 2003; the President’s Medal from the University of Alabama at Birmingham in 2003. He was inducted in the Alabama Engineering Hall of Fame in 2004 and the Academy of Honor in 2007, the Alabama Business Hall of Fame in 2012. He received the Brewer/Torbert Public Service Award from Alabama Appleseed Center in 2011. He has received the Silver Buffalo and Distinguished Eagle Scout awards.

He and his wife, Gillian, were honored by the Alabama Chapter of Fundraising Professionals as Outstanding Civic Leaders in 2004 and again as Outstanding Philanthropists in 2011.

Mike and Gillian have four children and nine grandchildren.