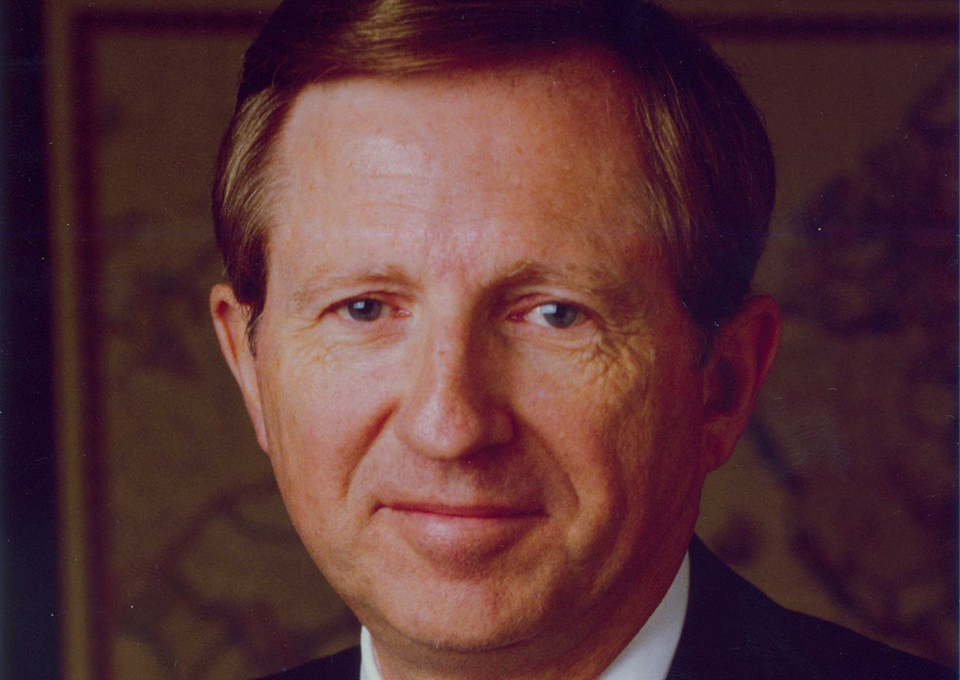 Previous to founding Alerion Capital Group, Jim held the title of Chairman and Chief Executive Officer of Unisys Corporation from 1990 to 1997. He re-engineered its business portfolio, organizational structure and culture, and led its financial revitalization.

Mr. Unruh is a member of the board of directors for CSG Systems International, Inc. In addition, he serves as a director of various privately held companies in connection with his position at Alerion.

Mr. Unruh’s philanthropic involvement has encompassed several distinguished organizations. Jim serves as the chairman of the Board of Trustees of the University of Jamestown, a private liberal arts college in North Dakota. He previously served as a member of the Presbyterian Board of Pensions, Princeton Theological Seminary and served as chairman of the Board of The Franklin Institute.

In his own community in Paradise Valley, Arizona, Jim is an active member of Valley Presbyterian Church where he served on Session as an Elder and has led several project initiatives.