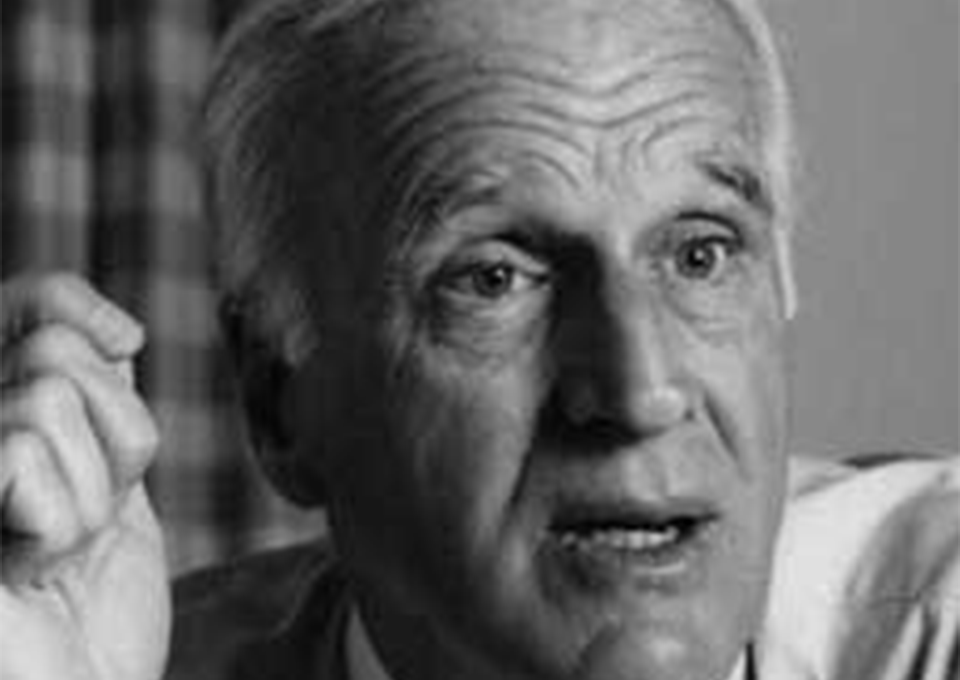 Mr. Reeves, with three other partners, cofounded Dunavant in 1960. It remained a closely held private company with a primary focus on worldwide cotton merchandising. After a long and distinguished cotton career, Mr. Reeves amicably sold his partnership interest to the other partners in 1995. For the last 20 of those 35 years, Dunavant was the largest cotton merchant in the world. Annually their domestic U.S. sales to the textile mills were usually about 15-20% of the entire domestic consumption. Likewise, they annually were arguably the largest seller of cotton to many countries throughout the World.

Over the years Dunavant had as many as 10 offices in the United States, plus international offices in Hong Kong, China, Australia, Brazil, Uzbekistan, Switzerland, and Mexico.

Mr. Reeves and his wife, Betsy, live in Palm Beach, FL. They have four grown children and twelve grandchildren. Mr. Reeves enjoys playing golf, and was previously a qualifier for USGA National Amateur and USGA Senior Amateur tournaments. Mr. Reeves is a proud graduate of the University of North Carolina in Chapel Hill where he has served on numerous boards and committees. He also served as Chair of the Board of Fuller Theological Seminary in Pasadena, California, working closely with President David Hubbard. He continues to consult with President Mark Labberton of Fuller Seminary about how theological education can prepare pastors to serve the church of Jesus Christ.